In the same Stats Wales study, it was found that 651,993 were aged over 65. The state pension in the UK is one of the lowest in Europe, with the Joseph Rowntree Foundation finding that 120,000 pensioners in Wales live in poverty.

There have been concerns surrounding ageism within employment and the workplace. In the Women and Equalities Committee’s Older People and Employment Report, they found that groups of older job seekers felt that age discrimination was a regular occurrence. Further, research from Aviva has found that more than a third (37%) of employees aged 45 and over believe there is age discrimination in their workplace. 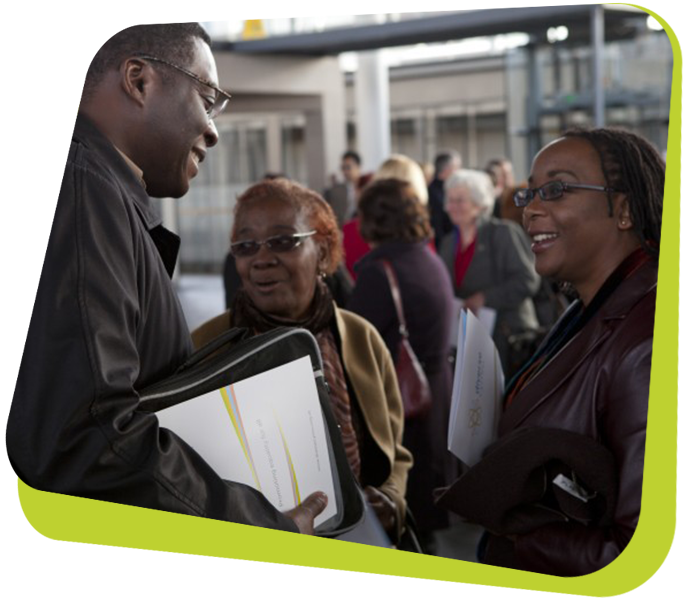 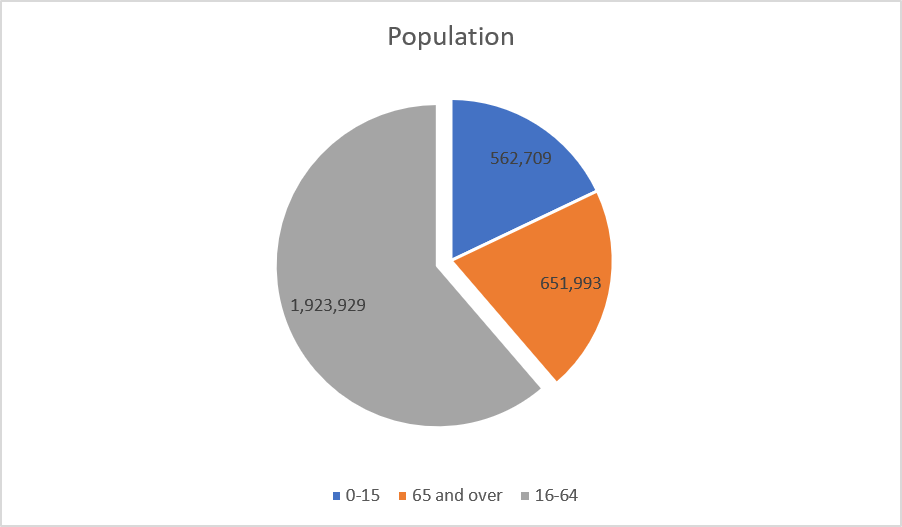 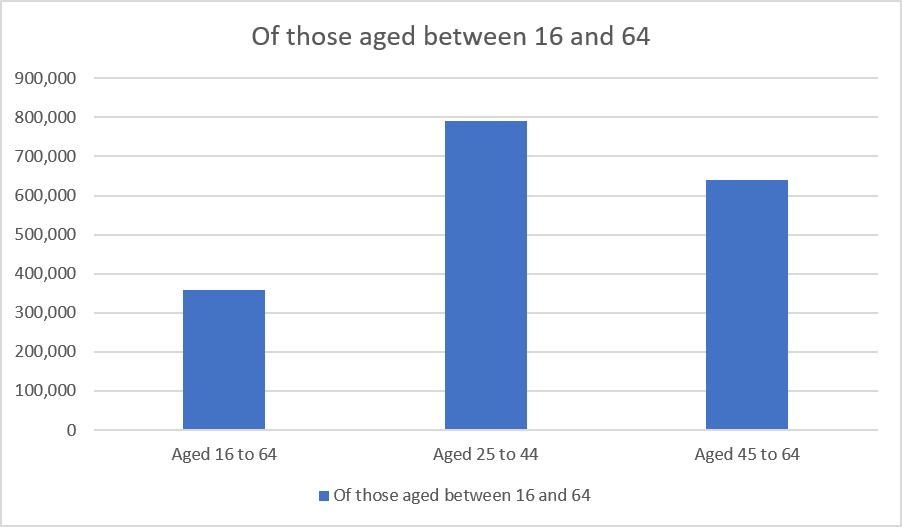 Age discrimination occurs when you are treated unfairly because of your age. Age is one of the protected characteristics within the Equality Act 2010 and refers to a person of a particular age group. So, it is unlawful to discriminate on the basis of age unless the practice comes under one of the exceptions, as specified in section 197 of the Act, or if a good reason can be shown for differential treatment. However, the Equality Act doesn’t apply in some circumstances, for example, students are not protected from discrimination by reason of age in a school setting.  The protections under the Equality Act cover[1]:

This occurs when Person A/an organisation treats Person B less favourably because of B’s age. However, the Equality Act specifies that this is not discrimination if A can show that A’s treatment to B to be a proportionate means of achieving a legitimate aim. So, A needs to have a good reason for an age-based policy. Direct age discrimination also occurs if:

This occurs when a policy of practice treats everybody the same but has the effect of disadvantaging those within the ‘age’ definition compared with others who do not share this characteristic. Indirect discrimination can be permitted in the person/organisation can show that there is an objective justification for the policy. Again, A needs a good reason for the policy or practice.

Age harassment is unwanted conduct that is related to age that has the purpose or effect of violating the person’s dignity or creating an intimidating, degrading, hostile, humiliating or offensive environment for the individual. Under the Act, harassment can never be justified, and claims can be made against the harasser. However, if an organisation or employer can show it did everything it could to prevent people who work for it from behaving like that, then you cannot claim against the organisation.

Thisoccurs when person A victimises person B because they have brought a complaint under the Equality Act.

Circumstances when being treated differently due to age is lawful

There are limited circumstances where differential treatment is lawful.