A brief overview of the equalities landscape in Wales

An overview of the Welsh Equalities landscape from the EHRC: 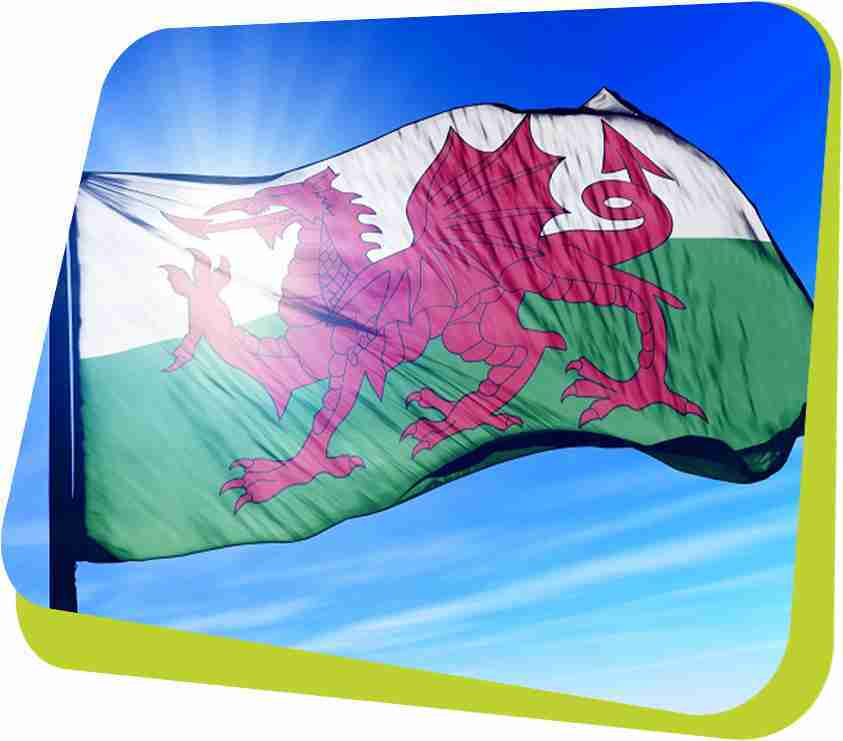 The Equality Act 2010 came into force from 1st October 2010 and harmonises and replaces previous anti-discrimination legislation (such as the Race Relations Act 1976 and the Disability Discrimination Act 1995). For the most part the responsibilities under the Act have stayed the same. However there are some changes that help employers and business that provide goods and services to the public to increase diversity and reduce inequality. These include the introduction of protected characteristics and definitions of new forms of discrimination.

Discrimination and your rights

Find out more about discrimination.

When are you protected from discrimination?

Discrimination means treating you unfairly because of who you are. The Equality Act 2010 protects you from discrimination by:

What are the protected characteristics?

The characteristics that are protected by the Equality Act 2010 are:

The Act also protects you if people in your life, like family members or friends, have a protected characteristic and you’re treated unfairly as a result. This is called discrimination by association. For example, if you were discriminated against because your daughter were gay this would be unlawful.

If you complain about discrimination

The Equality Act also protects you if you’re treated badly because you’ve complained about discrimination or stood up for discrimination rights, either for yourself or for someone else.

Publications from other organisations:

State of Nation- An Overview of growing older in Wales: Older People’s Commissioner for Wales (2019)

The Human Rights of Children in Wales: An Evidence Review: Children’s Commissioner for Wales (2018)

‘Experiences of Belonging & Living in Wales: Findings for the All Wales Survey for Ethnic Minority People, EYST (2018, published 2020)

Hardly Hard to Reach – the case for refugee-led mental health services: Race on the Agenda (ROTA) (2019)